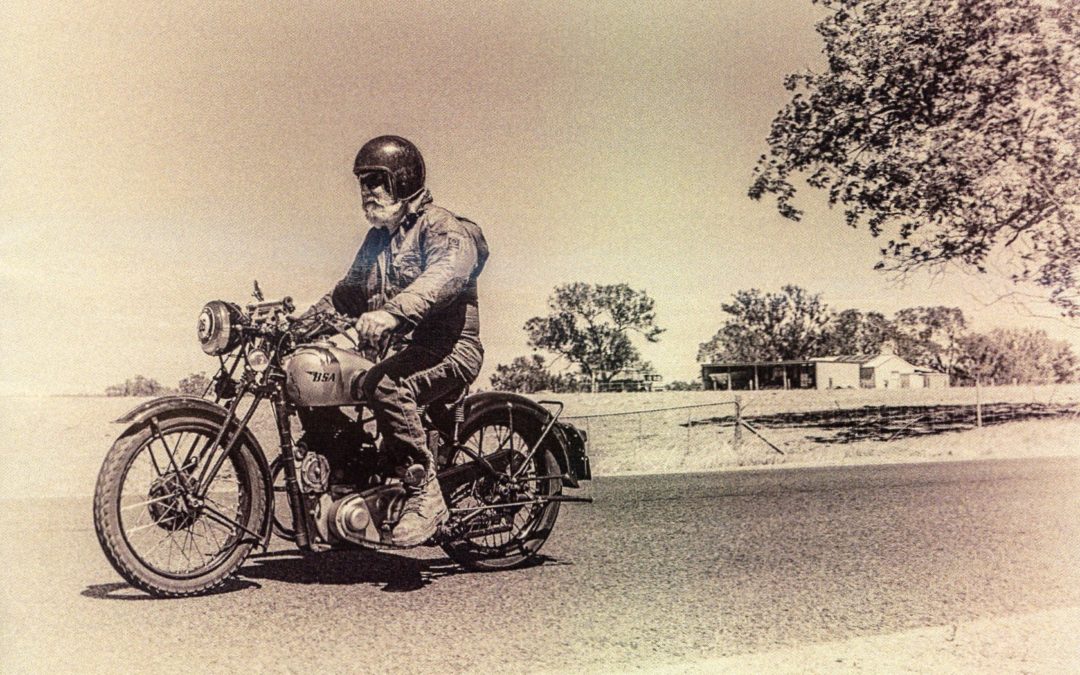 Hold the press, the Motor Shed Thunderbird picked up outright winner at this years Indian Harley Club 2 Day Rally.  Billed as “WA’s Premier Historic Motorcycle Event” we beat about 170 other machines to victory and picked up a nice tool-kit as first prize.

Day 1 dawned a sodding-wet Saturday but, aside from getting the bike very grubby, things weren’t too bad.  By Lunch time it had stopped raining and we enjoyed a nice ride through the forests of the South West of Western Australia.  Some of the towns visited included, Donnybrook, Kirup, Nannup and Balingup.  I reckon we won because the old British bike was in her element.

Never mind the rain tumbling down, the Thunderbird is pushed off the stand and we’re ready to go.

A sodding wet autumn day in the South West of Western Australia. 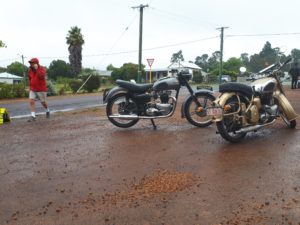 Morning tea break and, you guessed it, still raining. 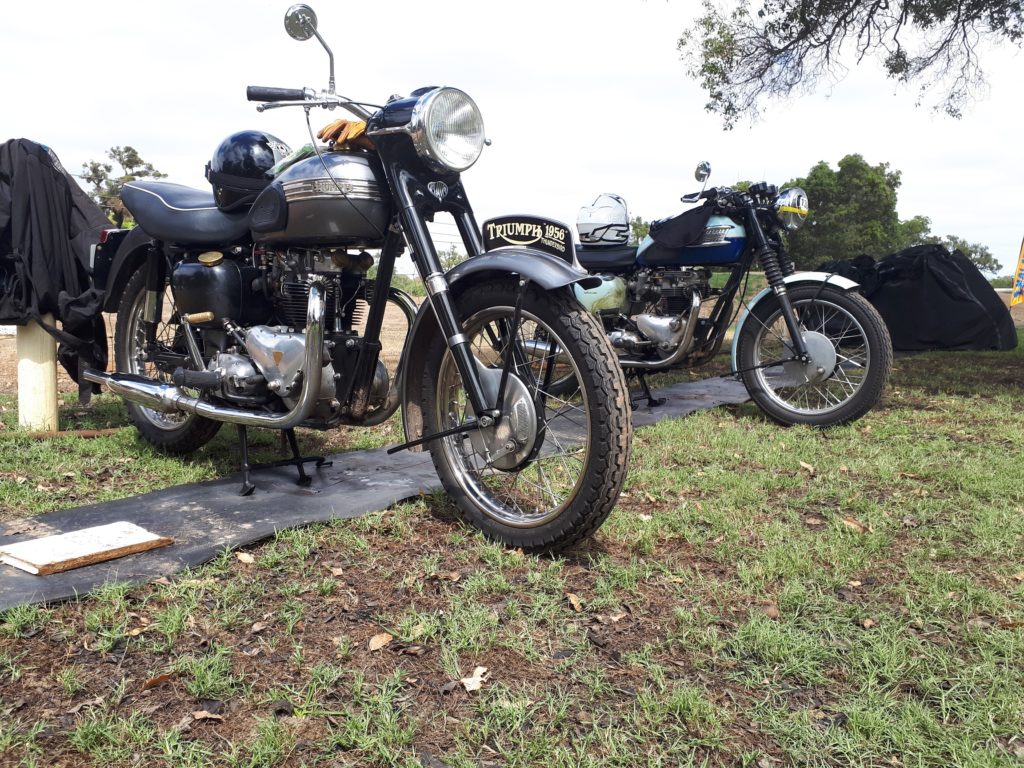 All finished. The end of day two and the Thunderbird is parked up alongside a sister, pre-unit Bonneville. 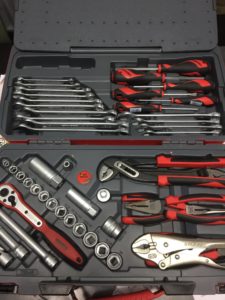 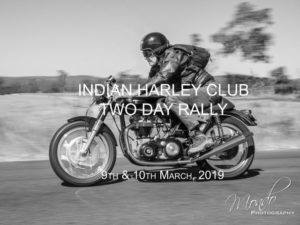 The original promotional material for the Two Day Rally featured the Motor Shed Triton but some deemed it a bit to racy and it was bumped in favour of the BSA pictured below. 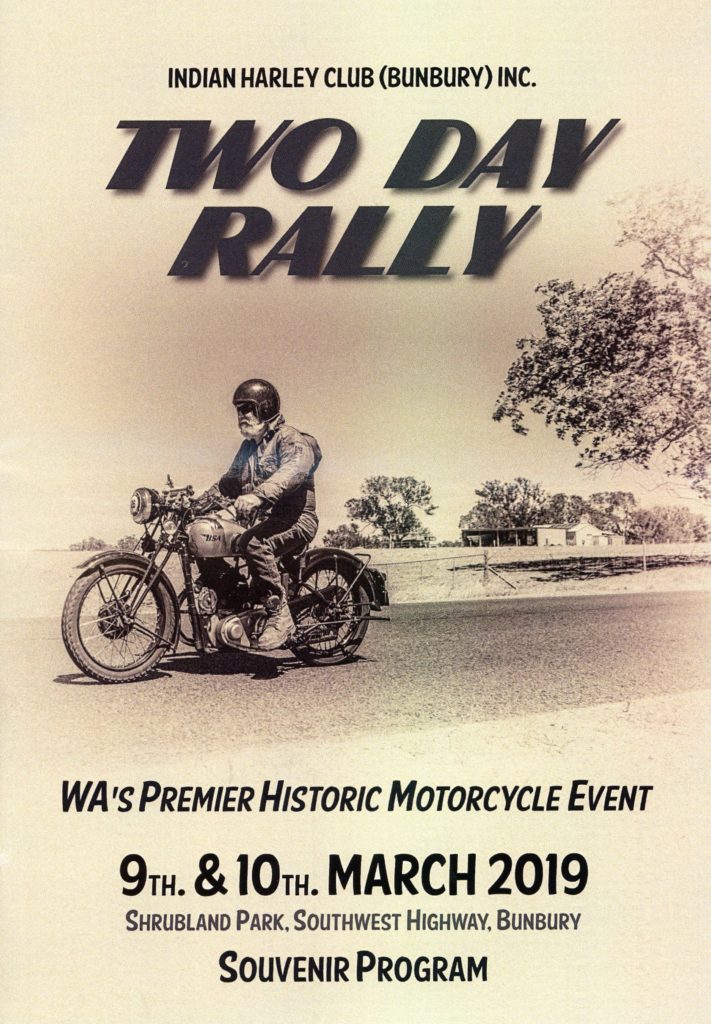